Serotonin is an important brain chemical that helps to elevate your mood and stop you from feeling down or depressed.
In addition to chemical substitutes, there are numerous natural ways to increase Serotonin levels to feel happy, fulfilled, and energized again.

Unfortunately, there are a lot of myths surrounding food and increased levels of serotonin. These myths include Foods rich in tryptophan automatically boost serotonin. This is false. Most foods that contain tryptophan, an amino acid, compete with other amino acids to be absorbed by the body’s transport system.

Caffeine suppresses serotonin, which could also help explain why it’s a hunger suppressant as well.[2] Energy drinks contain large amounts of sugar, which the body processes quickly, but which produce an energy-zapping low after the insulin has finished surging. If you have to drink caffeinated products, wait until after you’ve eaten, as doctors recommend.

Look for omega-3 fats in Fish, such as salmon, and fish oils, nuts, seeds, and seed oils, such as flax seed oil.

Works for me! Shop Dark Chocolate on Amazon!

Thank you for visiting lisskid.com and I hope you found this article helpful. 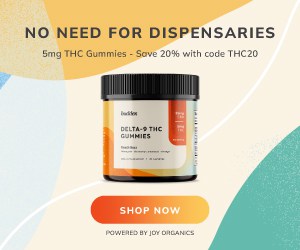