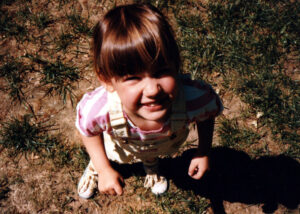 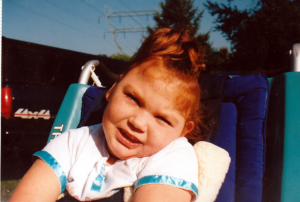 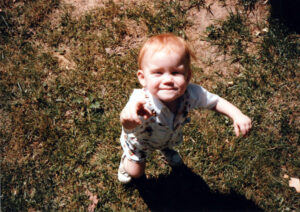 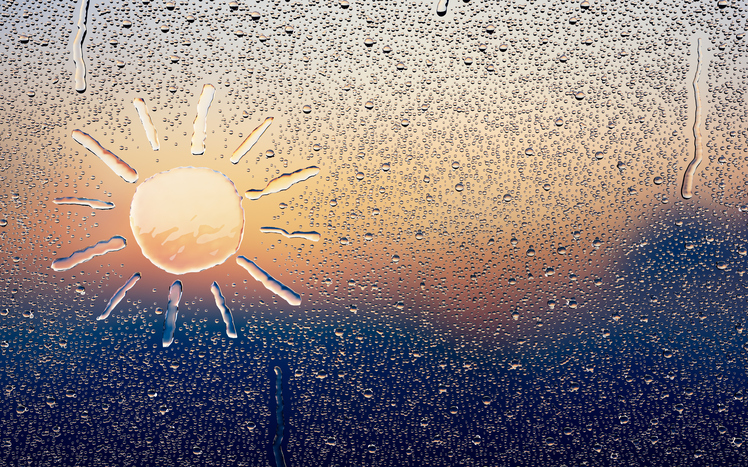 When Erica was born, she was beautiful and appeared healthy.  We were so happy to have another daughter to go with our young family. Sometimes though, “With a little sunshine comes a little rain.” Enter Lissencephaly.

Within months we began noticing her slow development. With two previous babies under our belts, we did have some experience! 🙂

For example, we noticed that Erica would not follow you with her eyes. This made us start to wonder. She also would nor grasp your finger.

The worst seizure-related episode happened when we were on US I95, heading North towards Washington DC. We were returning from my Grandfather Robert Theisz’s memorial service in Staunton, VA. All three kids were on board, tired after a long day.

It was solemn experience, my Grandfather was loved by 100’s of people. Michelle and I were tired too, this was the first time nearly the whole family got to see Erica.

Suddenly Erica began a horrendous seizure. Michelle instinctively grabbed her out of her car seat and brought her into the front seat and performed CPR. She had stopped breathing and was turning every shade of blue.

Catherine and Jared, as you can imagine, were very frightened.  As was I.  I couldn’t help but think was going to die.

Michelle revives her and held Erica close, crying and praying. Erica was still seemingly having seizures. We were all very scared, no one said a word and all I did was step on the gas.

Let us do some math: we were about 75 miles south of DC traveling north on I95 and made it to the north side of DC in about 45 hair-raising minutes on the Capital Beltway. 🙂 That’s 100 miles an hour!. Remarkably we were never stopped!

[find a picture of the Oldsmobile]

Erica was finally calming down and she had much better color. I let up on the accelerator as we merged back onto I95 towards Baltimore and home.

After being informed of this episode, our family doctor finally decided and scheduled some tests for her. The Lissencephaly was discovered.

Erica was the first documented case in the Mid-Atlantic area. The doctors never heard of it before.

And so began a journey of learning and adventure with lots of smiles and lots of tears. Michelle did most of the research and basically advised the doctors!

Happy Birthday, Erica!  This is the year 2020! You would have been 28 years old this year! We’re thankful for the short 9 years you were a part of our lives.

Here are some tips, such as finding suitable clothing, to help living with a disability.

A Way to Relax 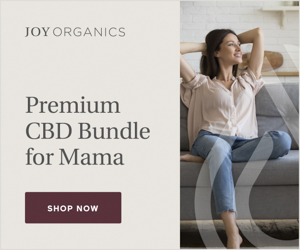